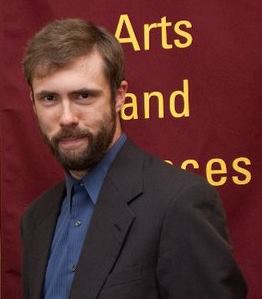 Original material with a unique voice is what I enjoy most in movies, tv, and theatre. I embrace the whole of the creative process, whether as an actor, writer, producer, or director.
An actor and film lover passionate about performing and production, Cory graduated from The University of North Carolina at Chapel Hill with a double major in Dramatic Art and Communication Studies (Media Studies/Media Production).  While there, he studied acting and directing with Joan Darling.  Acting, film criticism, producing, screenwriting, and voice over work are among his wide spanning interests.